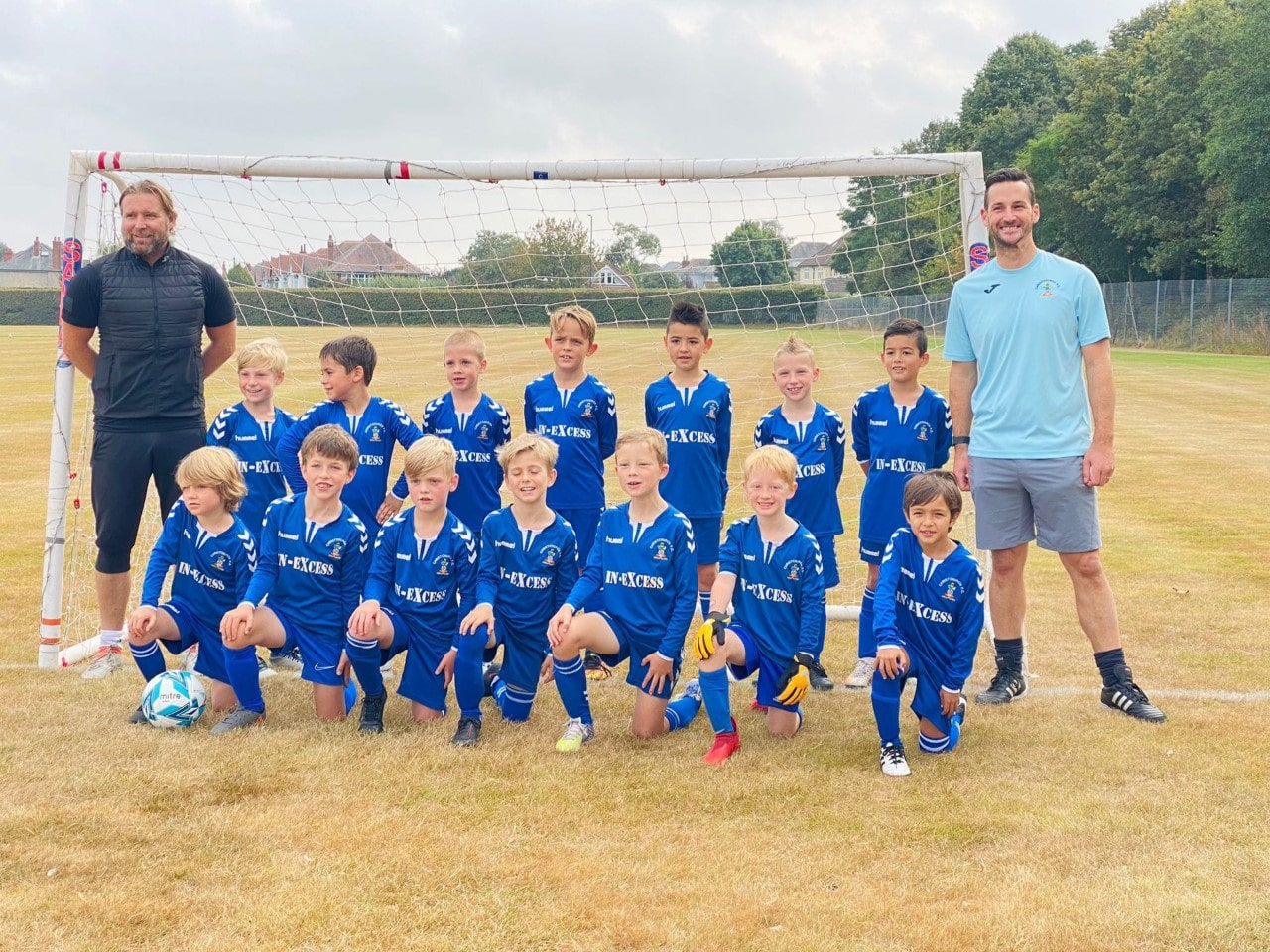 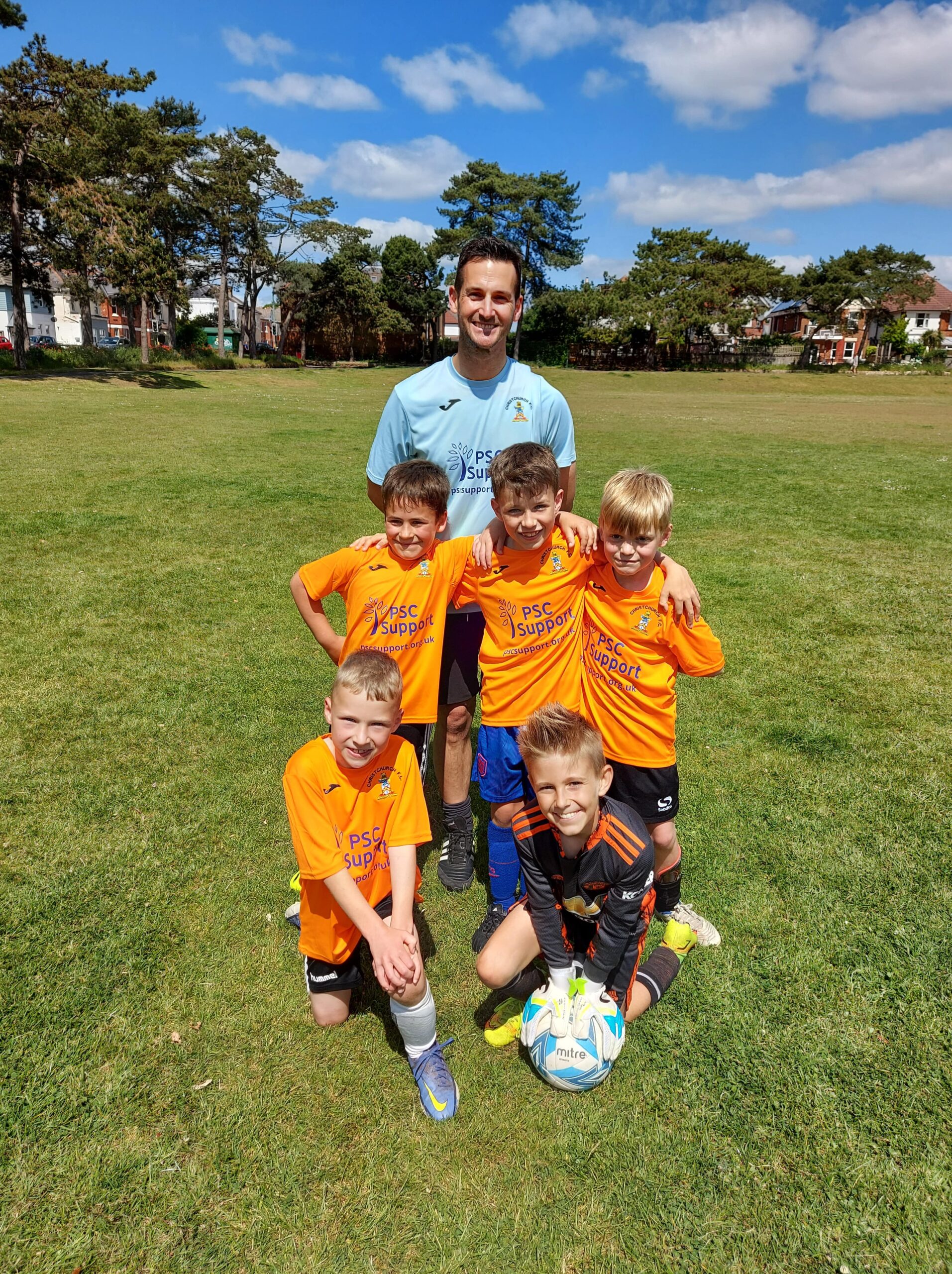 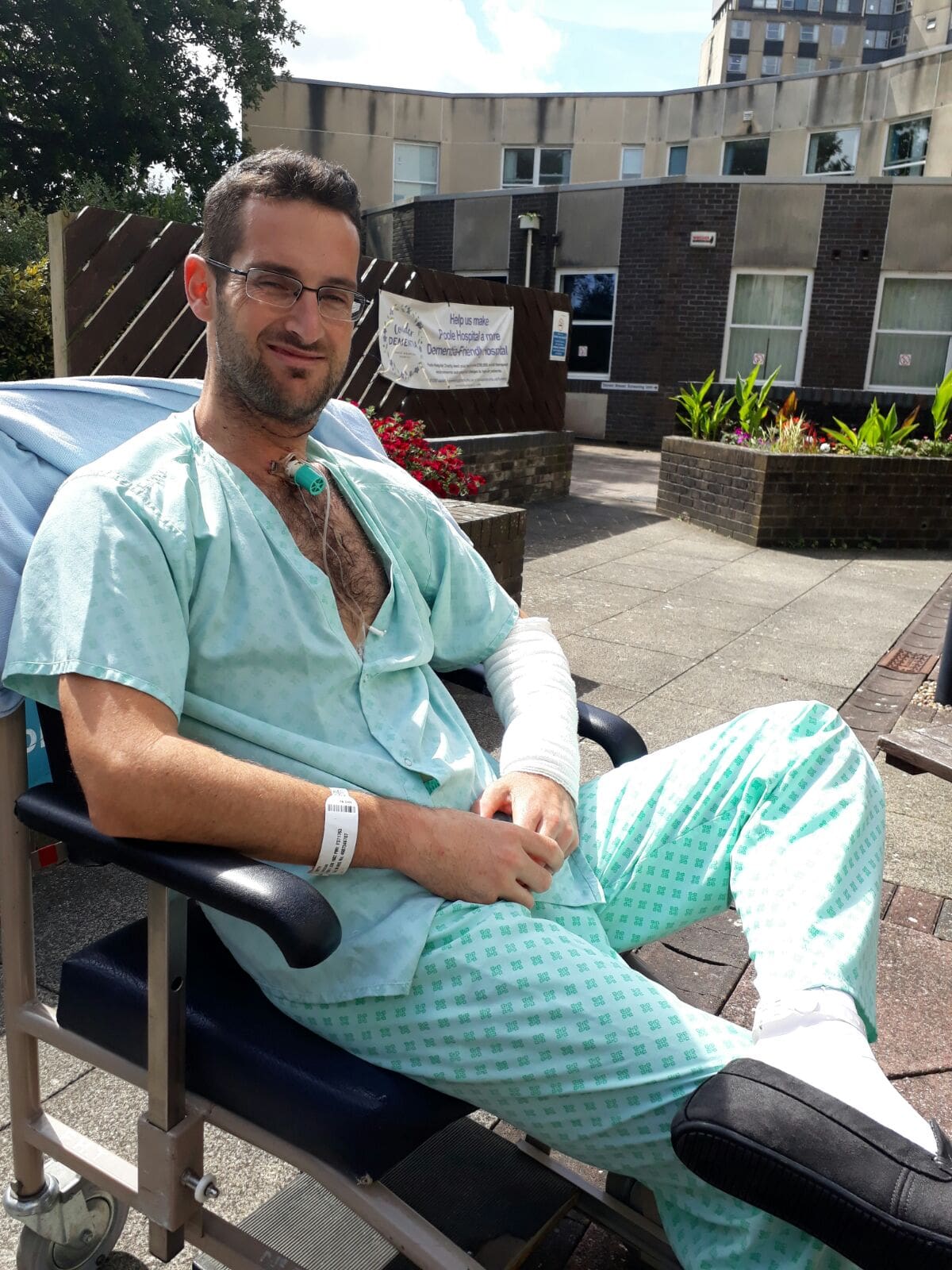 On Saturday 11 June 2022, Christian Smyth and the Christchurch under 8’s will be taking on a 40km challenge, running and kayaking from Bournemouth Pier to Boscombe Pier. Christian devised the challenge to celebrate his 40th birthday. A milestone with particular significance for him as 2022 also marks his fifth year of being cancer free thanks to the teams in the Maxillofacial and ICU departments at Poole Hospital.

Christian hopes to raise £20,000 for University Hospitals Dorset NHS Charity which will benefit the Maxillofacial department at Poole Hospital and help to improve the treatment of patients undergoing Maxillofacial surgery for mouth cancer.

Christian also lives with an incurable, rare autoimmune liver disease called Primary Sclerosing Cholangitis (PSC) and aims to raise a further £20,000 for PSC Support who will use the money to invest in research and awareness campaigns.

Christian will complete the full 40km and each of the players will take it in turns to complete a 2.5km run and 2.km kayak.

In 2017, Christian visited his GP after noticing white patches on his gums and was later diagnosed with tongue cancer. He underwent major surgery lasting 10 hours, during which his tongue was partly removed and rebuilt using his forearm. Complications from surgery led to him being on a ventilator for a week and left him needing further time in hospital to regain strength and the ability to communicate. Thankfully, the cancer having been diagnosed early meant whilst aggressive, it was treated successfully.

Christian said ‘It means a lot to me to have the support of the players and parents as we attempt this challenge. The weeks I spent in hospital were truly a horrific time for me and my family but we were surrounded by an incredible team at Poole Hospital who almost feel like family to me. The level of care they provided means an awful lot. If it wasn’t for them I may not be here today, let alone able to take on this challenge.”

Janine Golding, community fundraiser for University Hospitals Dorset NHS Charity said “We are in awe of Christian’s determination to fundraise for us and wish him and the team the best of luck for the challenge on Saturday.”