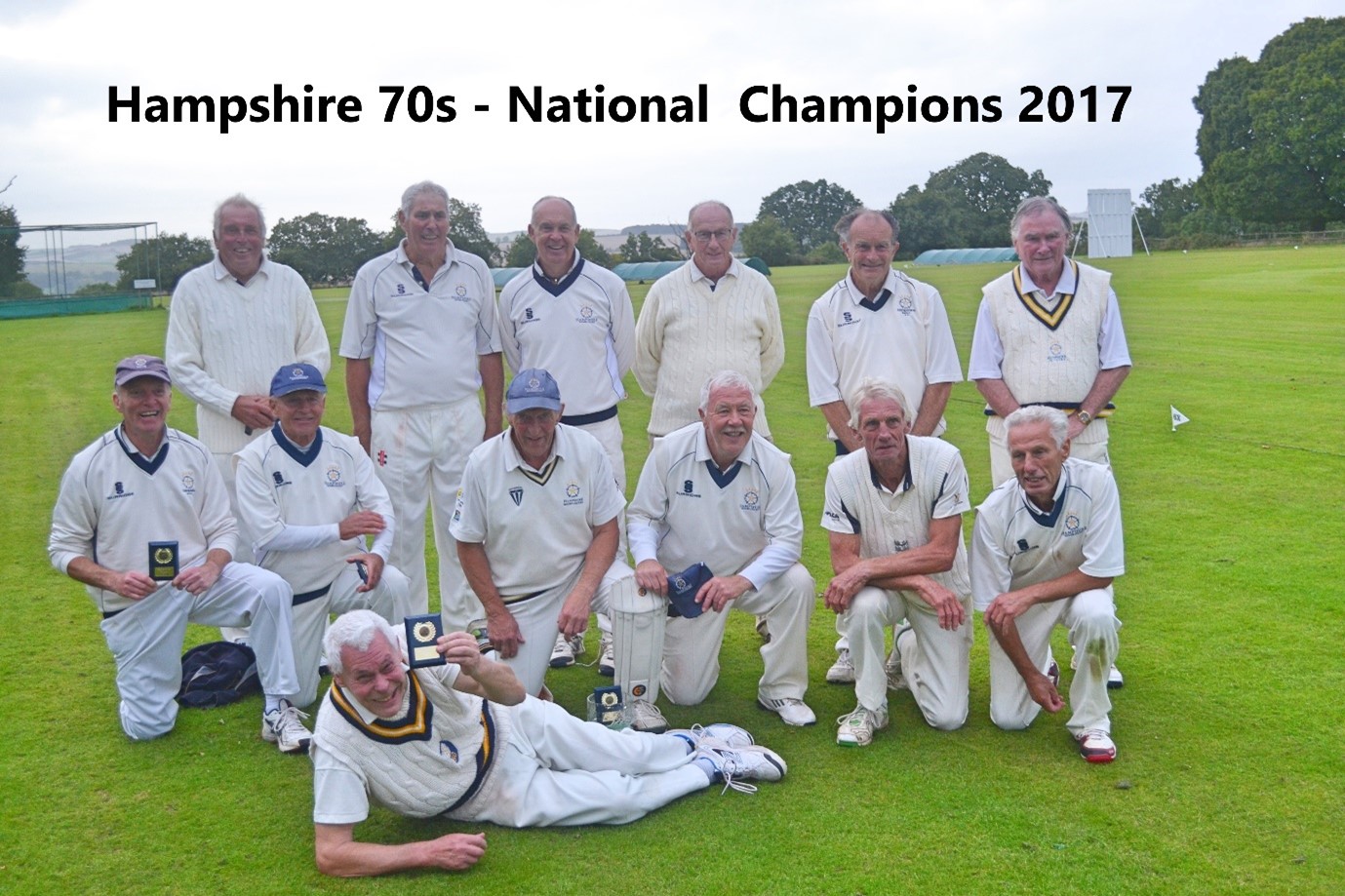 On Tuesday 23 August, a charity cricket match will be held at Bournemouth Cricket Club’s Chapel Gate ground to raise money for University Hospitals Dorset NHS Charity’s Vascular Fund. The two competing teams will be the Bournemouth Wanderers vs the local Hospital Services Cricket Club. Harry Redknapp will be the guest of honour for the evening.

The match has been organized by George Stratford who earlier this year, underwent successful major surgery at Royal Bournemouth Hospital for a rapidly growing abdominal aortic aneurysm. However, just a short time later, George found himself back in hospital having hemorrhaged close to a pint and a half of blood. This was caused by a leak in the implant which was fitted during his first surgery.

The leak was in the most difficult of places, right next to many vital kidney nerves and arteries. A pair of 8” long stents had to be rushed down from the manufacturers in Kent and a large team of consultants, anesthetists, radiologists and specialist theatre nurses kept George alive, with a team of experts from the stent manufacturer also joining virtually.

George Stratford said “It is a truly humbling thought to consider all the talent, brains and sheer dedication that came together to pull me through. I want to thank all of them from the bottom of my heart, from the ambulance crew who were with me within half an hour of calling 111, right through to the brilliant nurses and staff in Ward 7 who looked after me until my discharge.

But no matter how many times I expressed my gratitude to those involved, it never seemed to be enough. So, when I discovered that my consultant also happened to be captain of the local Hospital Services Cricket Club I knew just what to do.

With the help of highly respected local cricketer Jan Bridle, I have organized a cricket match to raise money for the hospital in which I received such outstanding care. What better way to say thank you to my brilliant consultant than knocking over his middle stump? Or perhaps even seeing him hit me for an enormous six? Either way would be great!”

Head down to Chapel Gate ground on Tuesday 23 August at 6pm and join George and Harry for a fantastic summers evening of cricket. Entry is free and George will be collecting donations on the day.