Robert White was born in Sandbanks, Poole. The son of a hotel worker who lived in the workers accommodation, he was an extraordinary man who sadly lost his life to neuroendocrine tumours (NETS) at the age of 62.

From a very early age, Robert became interested in motorcycles; their engineering and design grew into an appreciation of all things beautifully manufactured, be it motorcycles, motorcars, engines, steam engines, watches and cameras. Robert was eager to see the impact of his legacy within his own lifetime and decided to sell his prized lifetime collection of Brough Superior vintage motorcycles so that he could make a substantial donation to Poole Hospital prior to his death. He approached one of his close friends, Jay Leno, the US chat show king and comedian, who agreed to purchase the collection for £3.5 million.  Shortly after the sale, Robert made a donation of £3.5 million to Poole Hospital so that work on The Robert White Cancer Centre could commence.

Robert was an entrepreneur, a self-made successful businessman, and founder of Robert White Photographic. The company was established in 1982 and became internationally recognised, attracting a world-wide customer base with an enviable reputation for quality products and excellent service. 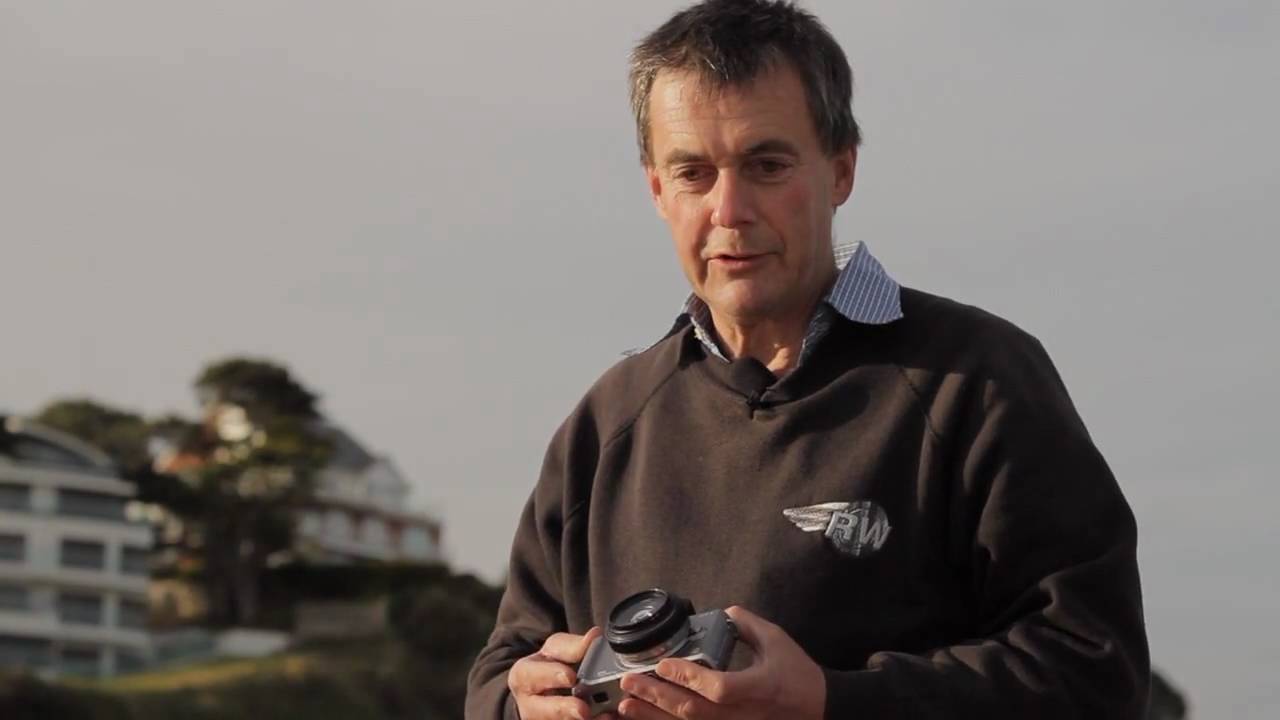 Robert also wanted to acknowledge the exemplary care given to him by the Dorset Cancer Centre, at Poole Hospital, under the supervision of his clinical oncologist, Dr. Mike Bayne.  Robert appreciated the need for additional funding so that the best level of care could be available to others confronted by cancer in Dorset.

In particular, Robert wanted to help those who, like him, faced the challenge of cancer and its devastating effects.

It was Robert’s wish that at the end of his life he should leave a lasting legacy – something that would benefit the community for many years to come.

Robert wished to leave his mark on the world and for the money to be used in the way in which it was created, focusing on quality and value. 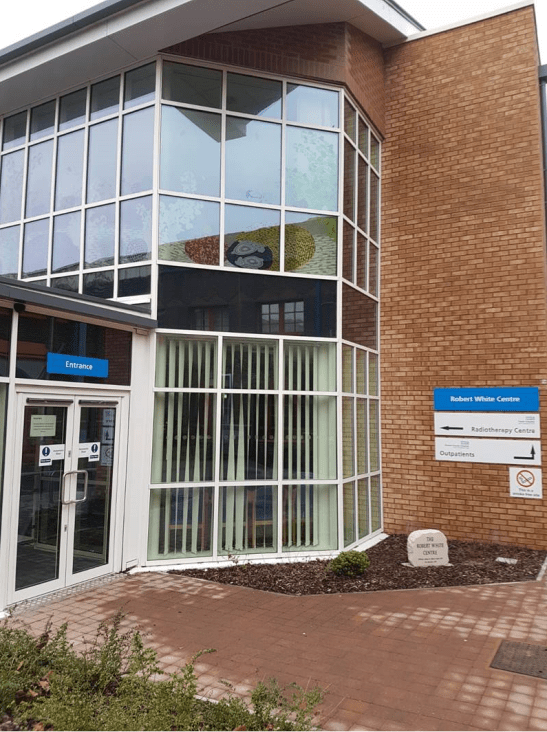 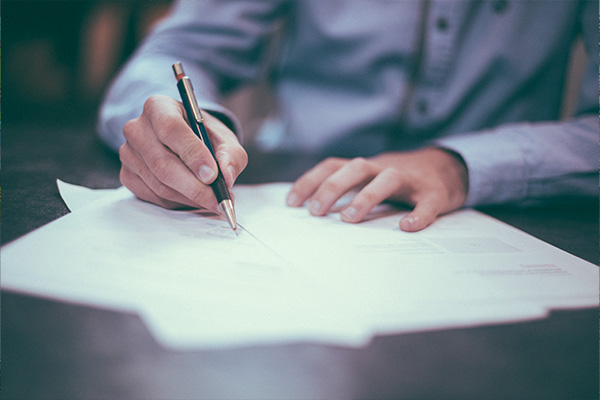